Episode 15: Weighing Up Evidence in Criminal Courts and at a King's Burial Site 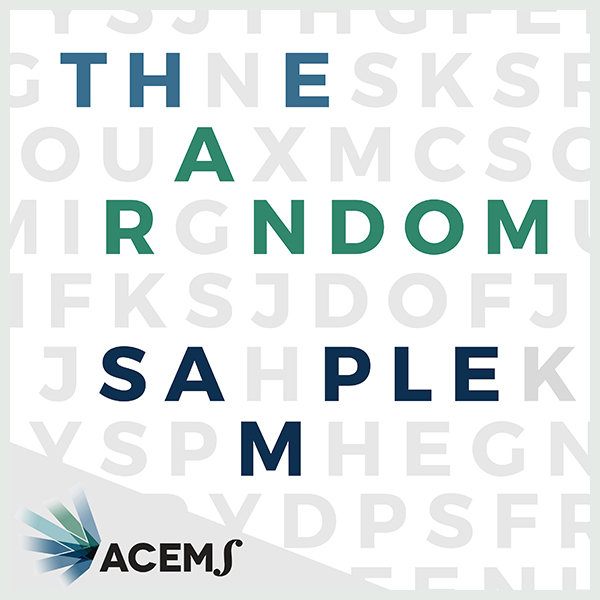 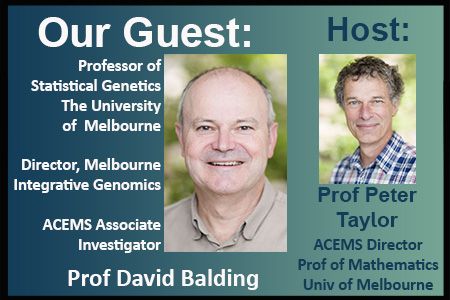 Few things have changed the legal system over the past few decades as much as the use of forensic evidence – most notably, DNA.

DNA evidence can provide powerful evidence in support of a person’s guilt – or innocence. The key, though, is making sure it’s used and interpreted properly.

In this episode, we talk to Professor David Balding, one of Australia's top forensic statisticians, about some of the key cases he's worked on. They include providing key statistical analysis in some very high-profile murder cases, and he also helped prove that the remains found buried under a car park were those of a medieval king.

David also talks about some of the ways DNA evidence gets misinterpreted… as well as his thoughts on how DNA evidence is being used – or not used - in the court system. 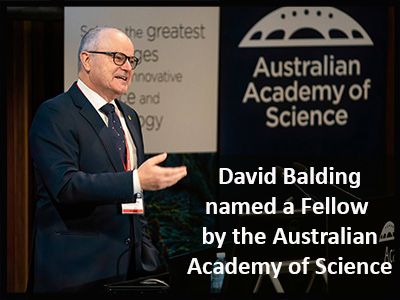