How are people modelling dengue fever over small-areas and time? 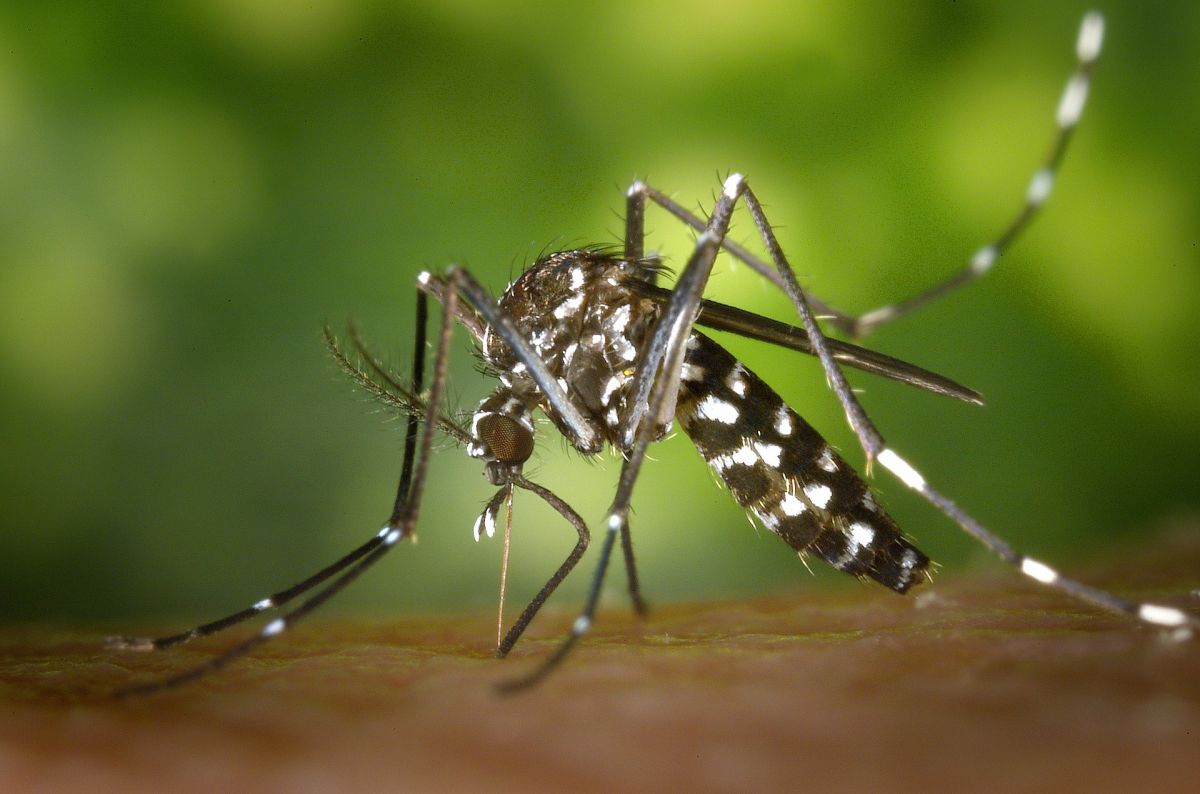 Dengue fever is one of the most serious health issues in the Asia-Pacific region, affecting more than 100-million people every year.

Despite concerted efforts to understand the disease better, there is a lot we still don’t know.

With more data than ever about the disease, statisticians are doing what they can to bring meaning to that data. But just how effective has their research been into trying to understand the disease through statistical modelling?

ACEMS Researchers looked into that, with a systematic review of the different spatial and spatio-temporal models. These are models that consider space and both space and time.

Their research found that most models smooth the data over adjacent areas. The models also showed that the most common climatic influences on dengue fever were temperature and rainfall, which are closely associated with mosquito breeding and development.

They showed that developing spatio-temporal random effect models by considering other priors could help to better understand the pattern of dengue fever.

This research was published in Epidemiology and Infection.