Three ACEMS Researchers from The University of Adelaide were part of a team that won the 2017 Eureka Prize for Excellence in Interdisciplinary Scientific Research.

Adam “Ben” Rohrlach, Prof Nigel Bean, and Dr Simon “Jonathan” Tuke provided the statistical research used in a landmark study which uses genetics to help link Australian Aboriginals to the land that they have always claimed through their stories. 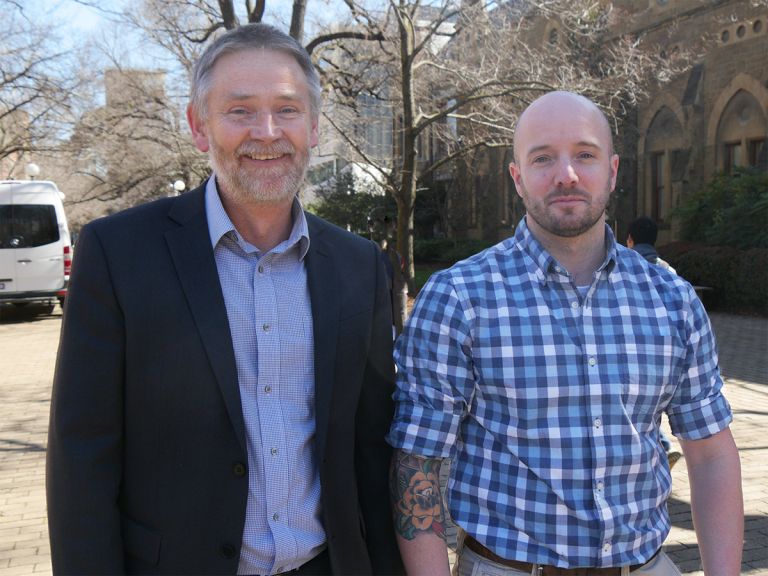 The Aboriginal Heritage Project created the first genetic map of Aboriginal Australia before European arrival. The project was led by the Australian Centre for Ancient DNA (ACAD) in partnership with the South Australian Museum and in collaboration with Aboriginal families and communities across Australia.

Project leaders turned to ACEMS researchers to strengthen the results of their research. Ben, with the help of Nigel and Jonathan, was then able to develop the necessary statistical methods for exploring the genetic data used in the study.

“What they were missing was a rigorous hypothesis test. We took their genome data and basically turned it into numbers,” said Ben, who is now an associate lecturer with the School of Mathematical Sciences at The University of Adelaide. “I think almost every single field now sees the importance of quantitative methods in research. It is projects like this that really come to the forefront and push the frontiers.”

The DNA used in the project came from hair samples that were collected from Aboriginal people by two anthropologists during a series of anthropological expeditions across Australia from the late 1920s through to the 1960s. It’s now held by the South Australian Museum along with detailed information about the birthplaces and family history. 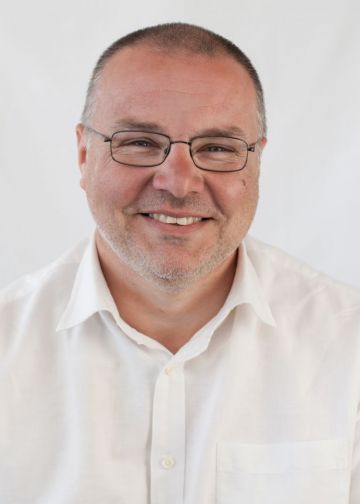 "The detailed information about the family history behind each sample allowed us to recreate the geographical origins of each sample. The sophisticated DNA analysis provided detailed genetic information. Our statistical analysis was able to draw the important connections between these two sources of information," said Ben.

The Eureka prizes are among Australia’s most prestigious science awards. The ACEMS team said they were thrilled to be a part of a project that brought together such a diverse group of researchers.

“This project represents a remarkable example of multi-disciplinary science, bringing together experts from fields as wide-ranging as genetics, mathematics, linguistics, museum archivists, Aboriginal community organisers and researchers, and archaeologists.  It is only through the integration of all of these areas that it has been possible to reach our conclusions,” said Nigel.

“It was really interesting to see how different schools of thought come to bear on the exact same problem and see how well they could back each other up,” said Ben. “I was happy more for the group than anything, to see the level of enthusiasm behind the project and hopefully that pushes it forward to bigger and better things.”

The work of this project was published in Nature earlier this year. Ben is currently completing his PhD with ACEMS at The University of Adelaide. Nigel Bean is a Centre Deputy Director and Chief Investigator. Jonathan Tuke is an Associate Investigator with the Centre.