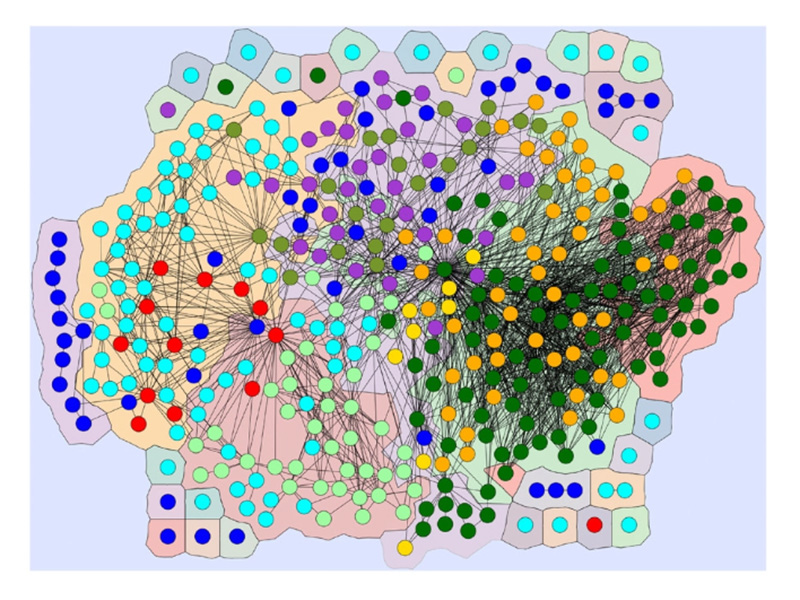 Invasive species can present substantial threats to both agricultural crops and native species.

ACEMS researchers have developed new methods to evaluate the risk of invasion between geopolitical regions (e.g., states, or countries), by assessing climate similarity between the regions, and the volume of transport that occurs between them.

They also demonstrated that this can be applied to species – predicting the risk that different species have of invading Australia, based upon information about their current range. This can be used to highlight species of particular concern for biosecurity surveillance and preparedness. On a case study of phytophagous insects, the researchers identified high-risk species with the potential to impact Australian agricultural crops including citrus, mangoes, avocado, and timber.

Their research was published in Risk Analysis.