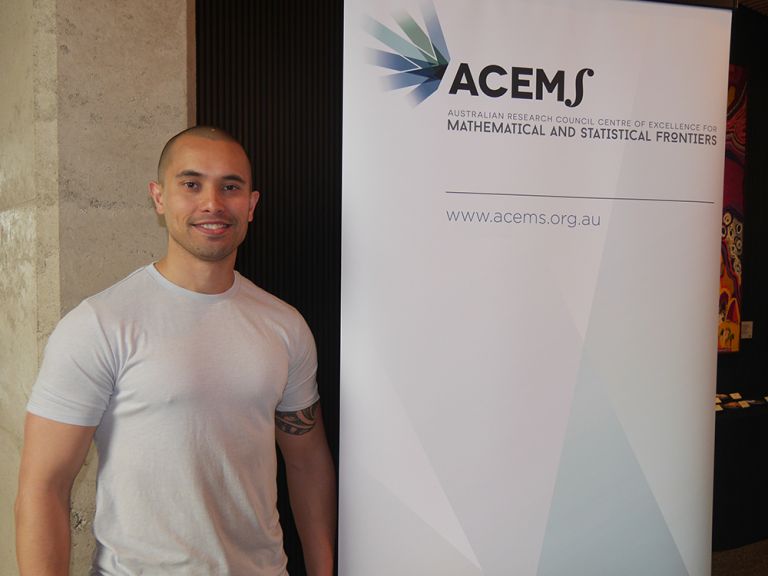 ACEMS PhD Student Tui Nolan has just been awarded a prestigious Fulbright Scholarship and will use it to head to Cornell University in upstate New York.

Tui is finishing up his PhD with ACEMS at the University of Technology, Sydney (UTS). His research is based on Bayesian inference, where he develops algorithms for statistical inference on large and complex data sets.

Tui says he will use the scholarship to reach for the stars, in a manner of speaking. His project will be in functional data analysis with applications in astrophysics. Astronomy was his first love in science, but he got away from it during his studies at The University of Sydney.

“After doing a project in astronomy, I realised how bad I was doing statistics. So I decided to take my masters in statistics and that led to my PhD. Now I’m coming back full circle into astronomy using statistical applications,” said Tui.

Tui says he’s excited to step out of his comfort zone, which has been in Sydney, both at UTS, and before that, The University of Sydney. He will head to Cornell University in Ithaca, New York, about 350 km, or a four-hour drive, from New York City.

Cornell, of course, is among the prestigious group of Ivy League institutions in the northeast part of the U.S.

“Just being given the chance to go to a great research institution that’s available at Cornell University, that’s really an exciting opportunity,” said Tui. “Also, being able to experience a different method of viewing problems.” 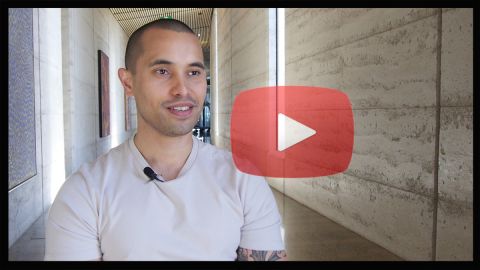 VIDEO: Tui talks about being awarded a Fulbright scholarship

“Tui is a very gifted mathematician. In our work together, he has demonstrated the ability to solve challenging mathematical problems that arise in our methodological and computational statistics research to a degree that is beyond what is typical among statistics graduate students,” said Matt.

Tui’s new supervisor at Cornell will be Prof David Rupert, an old acquaintance of Matt’s.

In 2016, Tui was selected to travel to the US and the UK as part of the Aurora Indigenous Scholars International Study Tour.

“It is fantastic when young Aussies get to spend significant chunks of their early career years at world-leading places such as Cornell University within U.S.’ fabled Ivy League. Ideally, they eventually find their way back to their homeland armed with a wealth of international experience,” said Matt.

"We look forward to the invaluable bilateral connections that he will undoubtedly forge while studying maths and statistics at Cornell," said Fulbright Commission Executive director, Tom Dougherty.

Combining stats with stars with an Ivy League experience. 2019 should be quite a year for Tui Nolan.