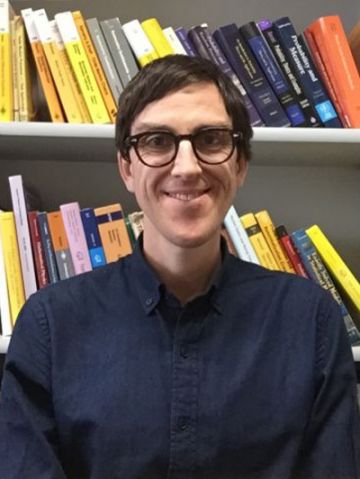 ACEMS is pleased to announce the addition of Tim Garoni as its new Deputy Director for Outreach.

“When I attended a MathsCraft session at the 2019 ACEMS retreat, I had an epiphany. MathsCraft's focus on creativity rather than new concepts was a real eye-opener for me. It is a fantastic program, which will be one of ACEMS' most important legacies. I look forward to working to ensure its future success,” says Tim.

Outreach to students has always been important to Tim.

“Encouraging more young people to study mathematics is obviously of vital importance to society. Explaining the beauty of mathematics through outreach is one important way to achieve this. I have been involved with CSIRO's Mathematicians in Schools program since 2016, and initially, I came up with all the material myself,” says Tim. 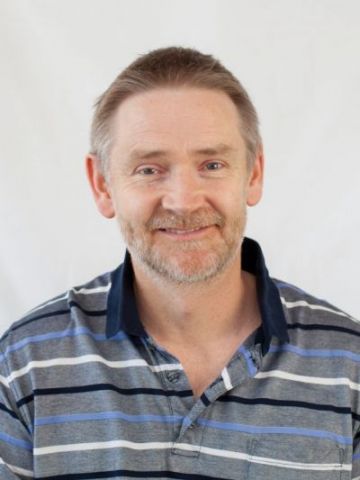 Tim will replace University of Adelaide Professor Nigel Bean, who served as Deputy Director for the past four years. ACEMS Director Peter Taylor says Tim has already shown what type of leader he will be.

“Tim has already had a spell as an Acting Member of the ACEMS Executive Committee when he stepped in to deputise for Nigel who was on sabbatical in 2019. We saw then that Tim’s energy and good judgement were assets for ACEMS. Since then, Tim has done a great job handling liaison with our postgraduate student committee.  I’d like to welcome Tim to the Executive Committee,” says Peter.

As for Nigel, Peter had this to say about his long-time colleague:

“I'm lucky to have known Nigel for a long time. He was in one of my first-year tutorials in 1986, and subsequently became my first Honours student in 1988. Nigel has been a major contributor to the mathematical sciences in Australia ever since. Over the life of ACEMS, he has brought his tremendous talents as an applied mathematician and a leader in the discipline to the roles of Chief Investigator and Deputy Director for Outreach. His legacy of incisive research on applied stochastic models will live on for a long time, as will his positive influence on the careers of a large number of graduate students and young academics. Nigel will stay involved with ACEMS as an Associate Investigator, and I'm sure that we'll see his passion for, and contributions to, Mathscraft undiminished. On behalf of all ACEMS members, I wish Nigel all the best for this next phase of his life.”