ACEMS researchers at QUT working on complicated problems in agriculture, ecology and medicine have developed a mathematical model to enable faster solutions.

Questions about intervention, how strong and how long, are just some of the judgment calls faced by doctors and scientists during everyday decision-making. 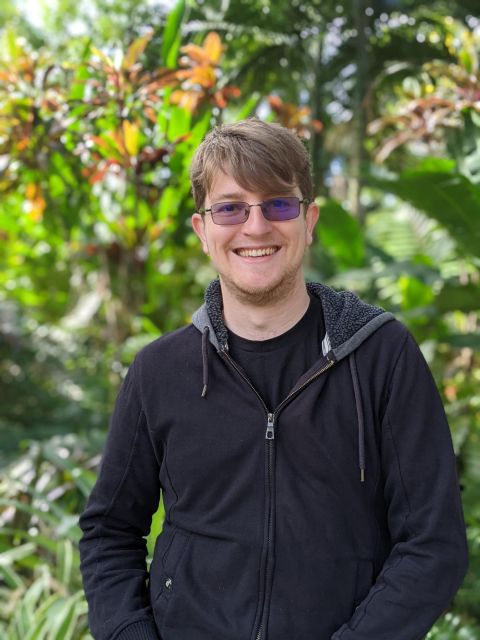 From crop production to chemotherapy, new research published in Journal of the Royal Society Interface, improves how to determine the ‘best’ intervention strategies.

Mr Sharp, who is studying his PhD, said the method involved optimal control theory which could be described as a “science of trade-offs” between competing objectives.

“If you give someone too much chemotherapy, you may kill the leukaemia and the patient. In that case, the ‘cost’ is obviously way too high,” he said.

He said it is important to find the right balance between the benefits of the chemotherapy and the detrimental side effects.

“You make a guess, run that scenario, use mathematical techniques to improve your guess again and again to get closer and closer to the optimal solution,” he said.

“What we’re doing is improving the numerical techniques, so you only need to solve that problem fewer times.”

The method can also be applied to farming practices (see left), for examples in determining options on how to fertilise crops.

The optimal control strategy that arises for a given situation depends on how optimality is characterised and what the ‘best outcome’ means in the context of the specific situation.

Mr Sharp said the illustration showed ‘no control’ as the simplest strategy, while ‘bang bang’ control was an intervention that switched between maximum and no fertiliser, whereas in ‘continuous control’, the fertiliser can be applied in any quantity which can change over time.

“In this research, we improve the efficiency of the computational techniques currently used to solve these optimisation problems,” he said.

“The improved efficiency may allow us to tackle more complex problems that may previously have been too computationally expensive and too slow to solve.”

Professor Matthew Simpson said the research can be applied to a range of problems.

“We can either find a solution faster than we could’ve before, or we can find a solution where the computational methods have failed to find as solution in the past,” Professor Simpson said.

“Anytime you have some kind of system for which you want an output, so it could be something like a self-driving car or some biological system, this is a strategy that can tell you the optimal protocols.”