When it comes to evolution, one of the biggest mysteries is how single cells transition into a multicellular organism.

In research just published in Nature Ecology & Evolution, Dr Andrew Black presents a new view about this transition. Dr Black says it is framed more as an ecological problem than an evolutionary one, which is generally how it has been treated in the past. 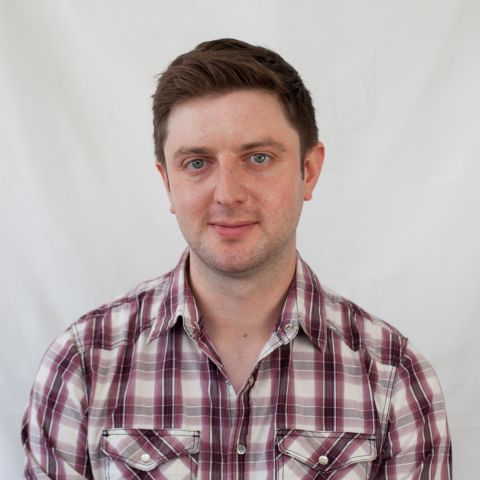 “If the right set of ecological ingredients are in place, then it may be easy to induce a transition,” says Dr Black, a Lecturer in the School of Mathematical Sciences at The University of Adelaide and an Associate Investigator with the ARC Centre of Excellence for Mathematical and Statistical Frontiers (ACEMS).

Dr Black is part of a multidisciplinary team that has been investigating evolutionary transitions and the formation of new types of biological individuals.

"Evolutionary transitions are significant because they have created the nested hierarchy of life we see all around us. So far, there has been little explicit modelling of them," says Dr Black.

“We were able to create a mechanistic mathematical model that captures the important initial aspects of an evolutionary transition.”

Dr Black says one of the problems is that existing multicellular lifeforms have evolved a long way since they transitioned from single cells, so they do not tell us much about what was happening during the transition itself. More often they can be misleading because it is assumed that the properties they have now, such as the ability for reproduction, have always existed, instead of being the products of evolution themselves.

Recently researchers have started to perform experiments to try and probe what these early forms of multicellular life would have looked.

“The starting point for our modelling has been some experiments involving bacteria that after a mutation stick together and form wrinkly colonies. Such a group is obviously very far from multicellular organisms today that have complex lifecycles and developmental processes. However, they are representative of what must have been the first step in this transition,” says Dr Black.

By casting this more an ecological problem than an evolutionary one, the team was able to show that specific ecologies can scaffold Darwinian properties onto groups of cells, and essentially kick start the transition process.

“By scaffolding, we mean these properties can be externally imposed on the groups of cells by very particular ecological circumstances,” says Dr Black.

“If these conditions are comparatively rare or difficult to generate then this may explain why multicellularity itself is quite rare in comparison to the huge numbers of different unicellular species.”

What makes this research even more important is the fact it could be directly translatable for understanding how pathogens evolve.

“It suggests that pathogens that are transmitted by only a small number of particles at each infection event should have very different properties to those where many particles are transmitted. HIV is an example of this where our theory suggests it is likely to evolve quite complex life histories and possibly a division of labour,” says Dr Black.

“This would be revolutionary for our understanding of such diseases if confirmed by experiments.”