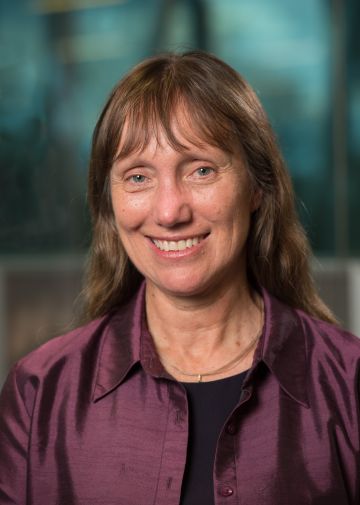 When it comes to the mathematical science of statistics, QUT Distinguished Professor Kerrie Mengersen is living proof that, first of all, statistics plays a key role in more things than most people can imagine or even realise. More importantly, she is proof that statistics is fun.

For her life-long work in statistical research, Kerrie was just named as a Fellow of the Australian Academy of Science, joining the ranks of some of the nation’s most distinguished scientists.

“I think this award is an honour for statistics and it’s an honour for all the people I work with. I don’t do research independently. All of my research is with teams. So this honour is really a reflection on all of my co-authors and all of my collaborators. We share in this award,” said Kerrie, who is a Deputy Director and Chief Investigator for ACEMS.

The appointment is in recognition for her pioneering work in the field of Bayesian statistics, which allows researchers to update their understanding about a process or problem when presented with new data or evidence. 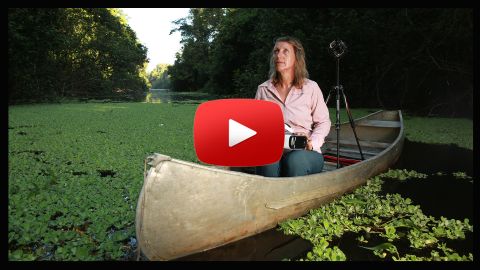 VIDEO: Kerrie talks about the collaborative nature of her work and some of the amazing projects she's been able to work on.

Over the years, Kerrie has tackled problems involving the environment, animal conservation, health and disease management, and business. Kerrie recently received worldwide media attention for her efforts to lead a team of ACEMS researchers into the Amazon jungle to create a corridor for jaguars. She is involved right now in a project to create a National Atlas of Cancer for Australia, and was just named to lead Australia’s largest ever study on the effects of gambling.

“I enjoy working with teams of people who are doing amazing things in the areas of health, environment and business. All of these things require the analysis of data, require judgment, require communication of evidence-based decision making and that’s the role of statistics,” said Kerrie.

While the real-world applications often get the attention when it comes to statistics, one of the real joys of stats for Kerrie is the still-evolving mathematics that is involved.

In 2015, the Australian Research Council awarded Kerrie an Australian Laureate Fellowship. In 2016, she became the first woman ever to receive the Pitman Medal from the Statistical Society of Australia, the society’s highest honour. Also in 2016, her home university of QUT awarded her the title of Distinguished Professor. 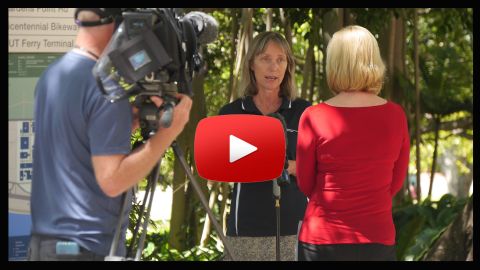 VIDEO: Kerrie talks about how she hopes her work will inspire others to get into statistics.

Kerrie hopes those honours, along with her recognition by the Australian Academy of Science, will provide inspiration for young women to get into mathematics and statistics.

Kerrie graduated in 1985 with a Bachelor of Arts (Honours Class 1) from the University of New England (UNE) in New South Wales, majoring in Mathematics (Statistics). She received her PhD in Mathematical Statistics at UNE in 1989. She started at QUT in 1994, and helped establish ACEMS in 2014 as one of its Deputy Directors.

“When I started my career I really didn’t know that I would end up here… I think life takes hold of you and takes you where it will, and on the way you say ‘yes’ to some things and you choose different paths and this is where I ended up. I think statistics really chose me,” said Kerrie.

While she says statistics chose her, she hopes her example will lead others to choose statistics.

“If this opens up people’s minds to statistics as a profession, that’s great. One of the greatest things is when somebody comes along and says, ‘I didn’t know that statistics could do that,’ then that’s just fantastic.”

Kerrie is one of 21 scientists from around the country to be named as Fellows of the Australian Academy of Science in 2018.