Researchers worldwide are quickly realising the power of citizen science, and more research projects than ever are tapping into that new power.

But how can researchers truly trust the information they are getting from non-scientists or everyday people? 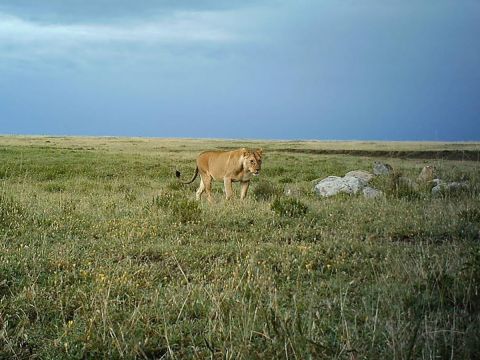 To answer that, researchers from the ARC Centre of Excellence for Mathematical and Statistical Frontiers (ACEMS) at QUT have developed new methods to measure and test the data in these projects.

“There are hundreds of citizen science projects hosted on websites. We developed statistical tools to help the researchers in these projects increase the reliability of the data produced,” says Dr Edgar Santos-Fernandez, a Postdoctoral Research Fellow with ACEMS at QUT.

“These new tools allow us to measure the contribution and the abilities of citizen scientists to perform tasks such as the identification of animals on images. The approach accounts for the difficulty of the task and the possibilities of guessing while allowing spatial correlation in the images.”

The Journal of Methods in Ecology and Evolution just published their research. Ecology is one area where citizen science is becoming increasingly popular.

“This is a great way to create awareness about critical issues in ecology and conservation. But just as importantly, citizen scientists can provide massive amounts of data at little or no cost,” says ACEMS Deputy Director and QUT Distinguished Professor Kerrie Mengersen.

The ACEMS researchers focused on citizen science projects that involve the classification of images. Their case study, titled "Hakuna My Data", used responses from citizen scientists who were asked to identify species in images produced by camera traps in the Serengeti region of Africa. The cameras are activated by movement. 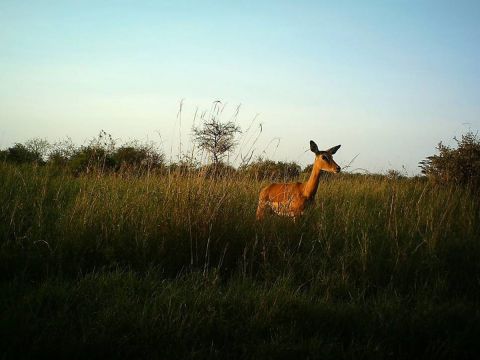 “This is tremendously useful to measure the prevalence of species in a given spot. But testing the quality of the data is a critical step to assure that we can obtain meaningful ecological and scientific insights,” says Dr Santos-Fernandez.

The ACEMS team took statistical methods already used in education and psychology and extended them to measure the participants' abilities in a citizen science setting.

“They allow us to identify people with high expertise and also those who need more training. By offering feedback, many citizen scientists can increase their expertise,” says Dr Edgar Santos-Fernandez.

In addition to the quality of data, the ACEMS researchers developed the statistical tools to handle the quantity of data often produced in a citizen science project.

“Sometimes we are talking about millions of observations from thousands of people. It can be very challenging to be able to fit statistical models to data sets this large. But our methods give them the ability to do that,” says Dr Santos-Fernandez.

Finally, the ACEMS researchers developed software along with multiple statistical illustrations and visualisations, which they believe will be of use to a wide range of citizen science ecological problems.