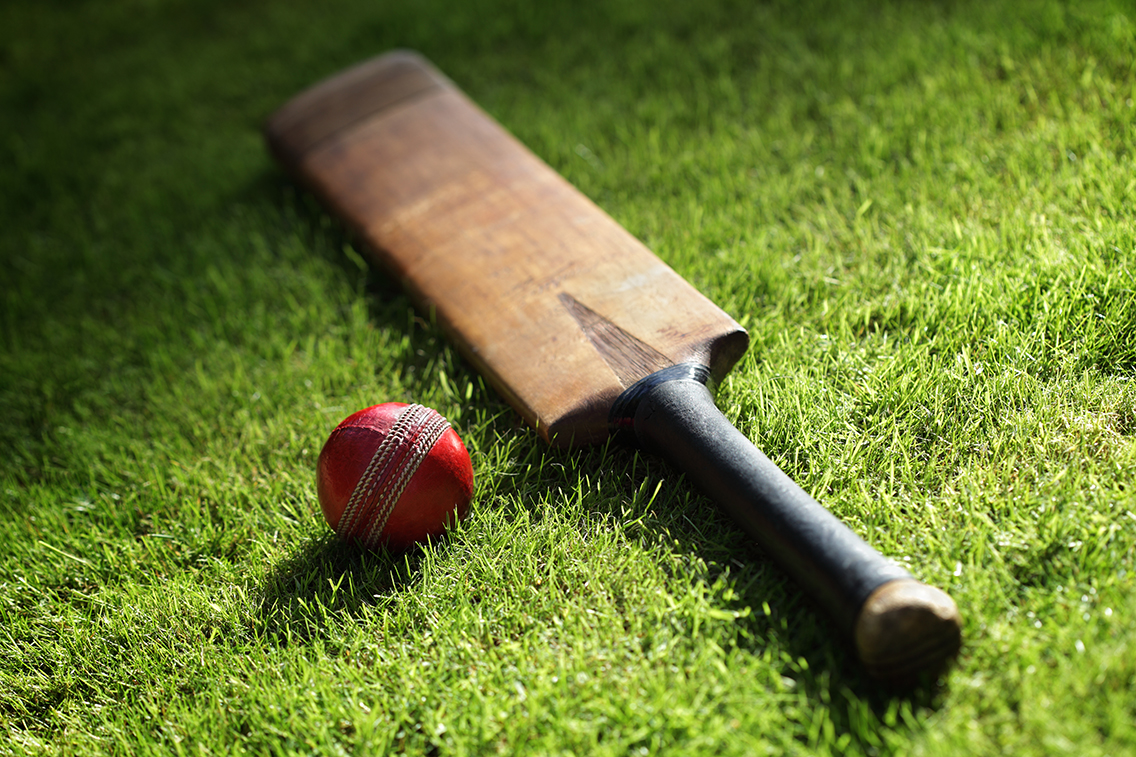 No doubt, quite a few pints have been consumed debating that question. Cricket supporters have their opinions, and maybe even the statistics to back up those opinions.

That’s where two English statisticians come in to play. One of them is a big cricket fan. The other - not so much. Together, Dr Peter Philipson and Professor Richard Boys have created a statistical time machine of sorts that allowed them to rank the more than one-thousand batsman who’ve taken part in test cricket matches dating back to the first test in 1877. 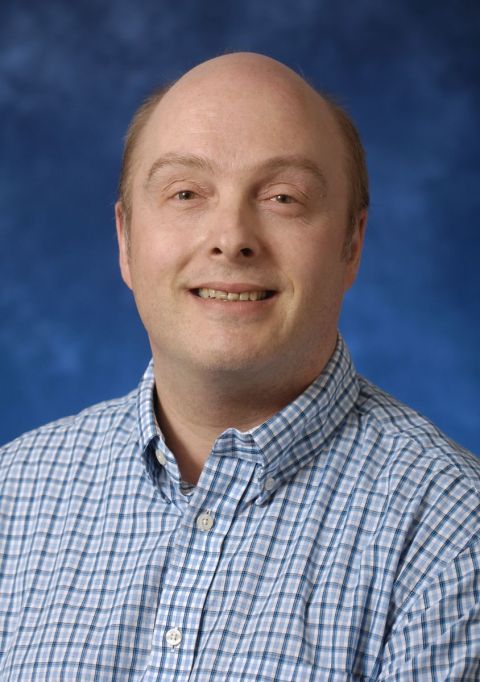 Richard Boys is a Professor of Applied Statistics at Newcastle University (UK). In case you’re wondering, he’s the one who isn’t a big cricket fan - unless you’re talking about his County team in Yorkshire.

"As a Yorkshireman, I always like to see Yorkshire winning,” said Professor Boys. “Yorkshire have just won the English County Championship for the second year in a row. They’ve won the most times of any county.”

He does follow other sports: football (Leeds United) and International Rugby Union (England), though neither are doing particularly well at the moment.

This project to rank Test cricket batters started in 2001, when Peter Philipson was a fourth-year honours student.  (He’s the one who is a big cricket fan). Now Dr Philipson is a senior lecturer and researcher in statistics at Northumbria University in Newcastle (UK).

Together, they brought back the project and decided to write a paper on it. Their project expanded on the work of some Americans in the late 1990’s, who ranked athletes in U.S. sports over the years.

“But we had to finesse the model quite a bit,” said Professor Boys, “because of the extra ducks, because there’s ‘not outs’, there’s all sorts of extras that we’ve had to pack into our model that reflect the nature of cricket.”

In case you’re new to Cricket, a Test match is a match between two countries. Their statistical modelling took into account changes in the game over the years, essentially allowing them to form a bridge from past to present so that all the players could be compared against each other, regardless of when they played.

“You’ve got to understand there’s quite a bit of variation about batting,” said Professor Boys. “That’s what I think is captured in our model.  We have essentially a mathematical model that describes the high level of variation that occurs when somebody goes into play.”

Professor Boys and Dr Philipson have submitted their paper to the Journal of the Royal Statistical Society, where they expect it to soon be published.

As part of his Australian sabbatical, Professor Boys recently spent some time visiting researchers at the ARC Centre of Excellence for Mathematical and Statistical Frontiers (ACEMS) at the Queensland University of Technology (QUT).  From there, he’s travelling to Adelaide, and then to Sydney, where he’ll spend time with ACEMS researchers at the University of New South Wales (UNSW). He’ll also visit Massey University in New Zealand, before heading back to Newcastle.

He first visited Australia in 2003, and is now a regular visitor.

“The weather is a bit warm for an Englishman,” he said, “but the people are very friendly, and there are some really good Australian statisticians to work with, so it’s great.”

As for the question we started with, Boys and Philipson say the answer is:  Don Bradman, who played for Australia for 52 Tests from 1928 through 1948. No one who knows about cricket will be surprised by this. However, who is the runner up is more difficult as there is quite a lot of uncertainty in the ranks of the batsmen slightly lower down the list. Look out for their paper.