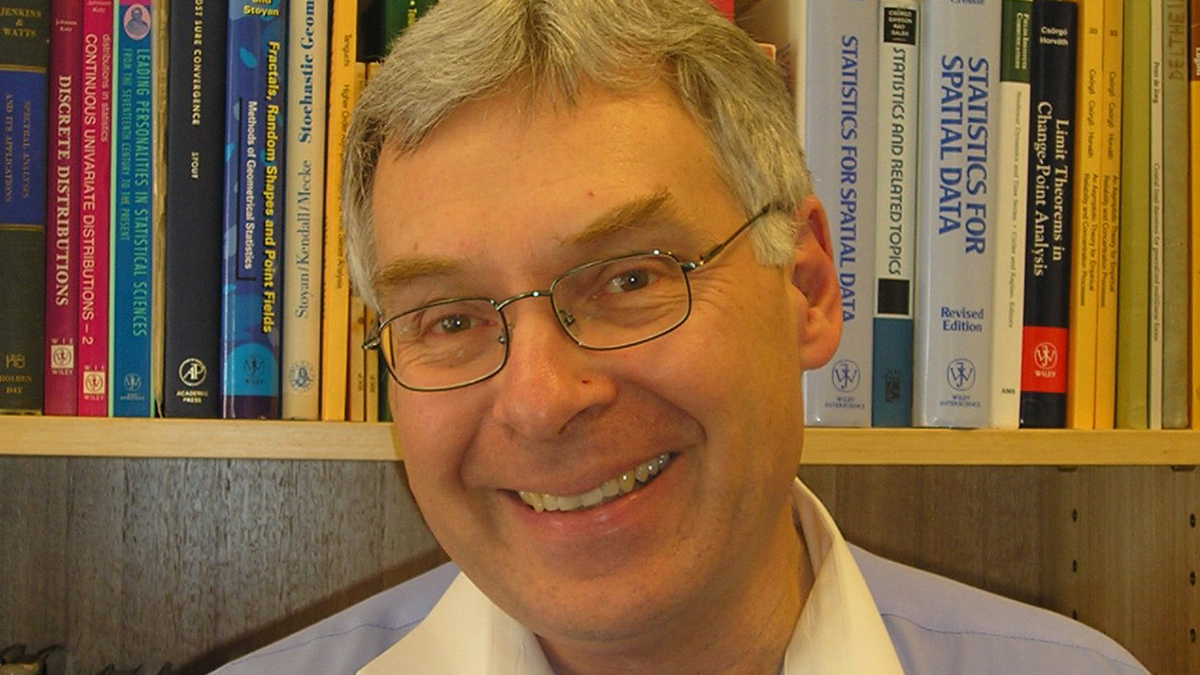 ACEMS Director Peter Hall has just been elected as a Fellow by the Academy of Social Sciences in Australia (ASSA).

Professor Hall was one of 30 people selected this year.  In announcing its selection, the Academy said, "Professor Hall is widely regarded as one of the top five statisticians in the world over the last 20 years and arguably Australia's best ever scholar in statistics."

The Academy went on to say, "His academic scholarship attains the highest of standards, but he also possesses a rare capability to adapt his knowledge to other disciplines."

Professor Hall and the other Fellows who were elected will be installed at the Academy's Annual Symposium and General Meeting on 16-18 November 2015.