The ARC Centre of Excellence for Mathematical and Statistical Frontiers (ACEMS) is proud to announce that it has just officially added Monash University as its seventh member university. 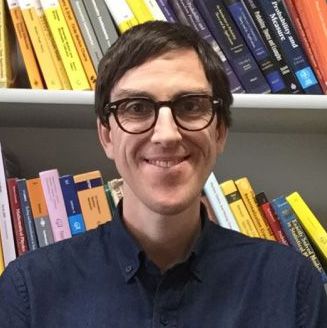 “I’m very excited that Kate Smith-Miles and Scott Sisson are now Chief Investigators and that Tim Garoni’s membership with ACEMS is now via his home Monash University, rather than an offshoot of the Melbourne node,” says Prof Peter Taylor, Director of ACEMS.

“Kate, Scott and Tim are three of the most exciting mid-career mathematicians/statisticians in the country who, furthermore, are already demonstrating the leadership qualities that will take ACEMS, and the rest of the mathematical sciences community, forward in the years to come,” says Prof Taylor.

One of the strengths Tim Garoni says he brings to ACEMS is his work in the mathematical and statistical modelling of traffic.

“This is a good example of where stochastic modellers are working with statisticians on merging the big data and big models paradigms. These collaborations that have formed because of ACEMS are an important step in making our stochastic traffic model a practical tool for transport planners,” says Assoc Prof Tim Garoni. 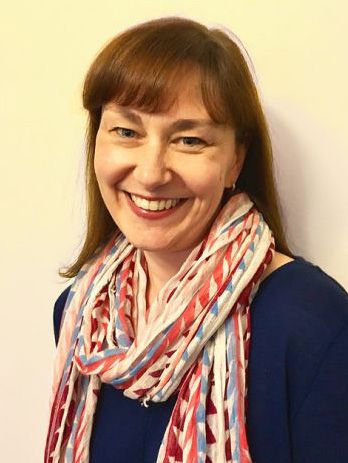 Professor Kate Smith-Miles is an ARC Laureate Fellow, President of the Australian Mathematical Society, and is foundation Director of MAXIMA, the Monash Academy for Cross & Interdisciplinary Mathematical Applications. The appeal of ACEMS for her is that it brings together researchers from around Australia who might otherwise never get together.

“I work in a diverse range of sub-fields within the mathematical sciences including optimisation, statistics, machine learning and applied mathematics. These are areas that are normally quite separate in the sense that they have their own conferences and societies, without much overlap,” says Prof Smith-Miles.

“Usually I move between these different communities, but within ACEMS, they’re all brought together under some common unifying theme areas. I’m really looking forward to exploring the synergies between these areas more explicitly through the ACEMS umbrella,” says Prof Smith-Miles. 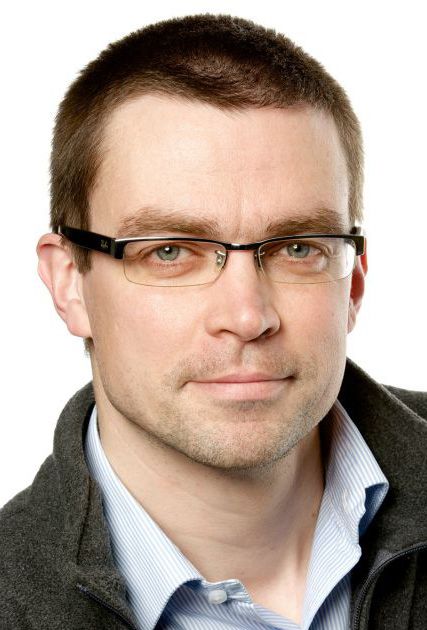 “We already had people here at Monash who were involved with ACEMS, so it’s nice for those relationships to be more formalised, so that we can build on them,” says Prof Smith-Miles.

ACEMS Director Peter Taylor said the moves to promote Kate Smith-Miles and Scott Sisson to Chief Investigator and to make Monash a Collaborating Organisation, were the right moves to keep ACEMS moving forward.

“This demonstrates how seriously we take succession planning, as well as research quality,” says Prof Taylor.

In all, ACEMS now has 19 Chief Investigators spread across its seven member institutions.