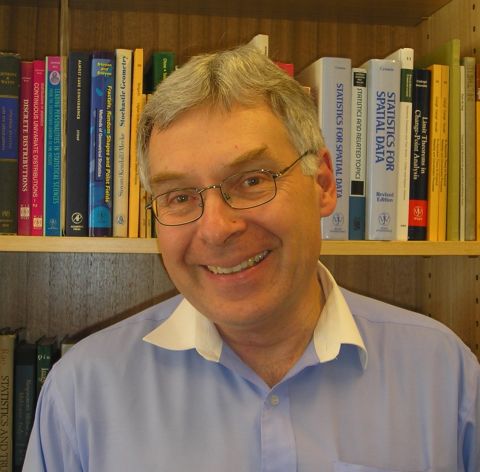 To friends and colleagues of my beloved husband, Peter Gavin Hall,

I thank you for your warm tributes and fond recollections of Peter. He is special to me, but I had no idea how special he was to his world of mathematics and statistics until now. I read your messages with tears in my eyes, and a realisation of the inadequacy of any response that I could make.

To the many who came from near and far to join me at Peter's funeral service at the Chapel of Reflection at Springvale Botanical Cemetery in Melbourne, Australia, on 28 January 2016, I thank you for making the journey, for the honour you extend to Peter, and for your warmth and kindness toward me. To the many around Australia and overseas who were unable to attend, I thank you for your moving messages and for your beautiful remembrances.

With love in my heart,

A memorial service will be held at the University of Melbourne at 10.30am on Wednesday, 17 February 2016. The venue for the memorial is the Copland Theatre, Basement, The Spot Building, 198 Berkeley Street (corner of Berkeley and Pelham Streets) Carlton. The service is expected to conclude at 11.30 and will be followed by refreshments.

ACEMS will also organise a workshop in Peter's honour some time later in 2016. Peter's friends and colleagues from around the world will be invited to talk about their latest work as well as say something about how they were influenced by Peter. Again, more details will be available in due course on this page.

A memorial site for Professor Peter Hall has been set up at http://www.stat-center.pku.edu.cn/Peter_Gavin_Hall/ for friends and colleagues to leave their tributes.