Public Lecture - Zen and the Art of Bayesian Geology

Mining companies put substantial resources and effort in to discovering, characterising and exploiting mineral deposits. At the heart of these efforts is the need to create and maintain a geological and geophysical model of an ore body based on a variety of sparse two and three dimensional measurements. Typically, these measurements are diverse, sparse (often very sparse) and usually provide only ambiguous interpretations  of the three dimensional ore body structure.

Bayesian methods explicitly estimate probability distributions on geological models and capture the ambiguity and uncertainty inherent in geological modelling. Bayesian methods also provide a natural way of combining very diverse measurement types with typical prior expert data. Together, these methods can offer a coherent and insightful approach to framing and addressing the mineral exploitation problem. 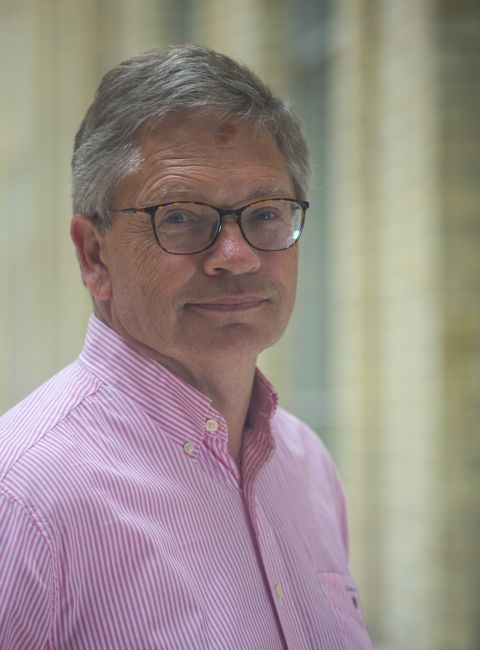 About the Speaker Hugh Durrant-Whyte is NSW Chief Scientist and Engineer. From 2017-18 he was Chief Scientific Advisor to the UK Ministry of Defence, from 2010-2015, he was CEO of National ICT Australia (NICTA), and from 1995-2010 Director of the Australian Centre for Field Robotics (ACFR) and of the ARC Centre of Excellence for Autonomous Systems (CAS) at the University of Sydney. He has published over 350 research papers and founded three successful start-up companies. He has won numerous awards and prizes for his work, including being named the 2010 NSW Scientist of the Year. He is an honorary fellow of the Institute of Engineers Australia (HonFIEAus), a fellow of the IEEE (FIEEE), of the Australian Academy of Science (FAA), of the Royal Academy of Engineering (FREng) and of the Royal Society of London (FRS).