ACEMS Virtual Public Lecture - Hypocrisy++: On the clash between the philosophy & the science of probability 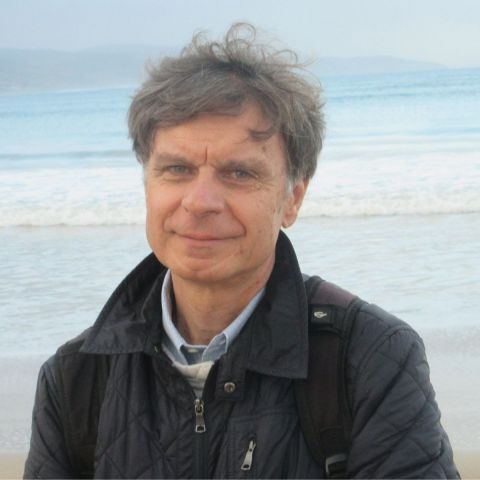 What does it really mean when we discuss the 'probability' of an event?

There are two popular, but competing, philosophical theories which attempt to answer this question, usually referred to as the 'subjective' and the 'frequency' approaches. These theories are often claimed to form the foundations, respectively, of the Bayesian and frequentist interpretations of statistics.

In this public lecture, Prof Burdzy will explain why this is not actually the case, and will outline logical contradictions with both these philosophical theories.

The notion of 'hypocrisy++' arose out of Prof Burdzy's attempt to understand the popularity of these flawed philosophical theories.

Rather than being confined to the esoteric realm of the philosophy of science, however, Prof Burdzy will argue that the notion of hypocrisy++ occurs in many other settings, for example in totalitarian propaganda.

This lecture will be 45-minute presentation followed by Q & A.

Krzysztof Burdzy is currently a Professor of Mathematics at the University of Washington, USA. In 1984, he obtained his Ph.D. in Statistics from the University of California, Berkeley. He is the recipient of a long list of awards and honours including:

'The Search for Certainty. On the Clash of Science and Philosophy of Probability'. World Scientific, Hackensack, NJ, 2009.

'Resonance. From Probability to Epistemology and Back'. Imperial College Press, London, 2016.