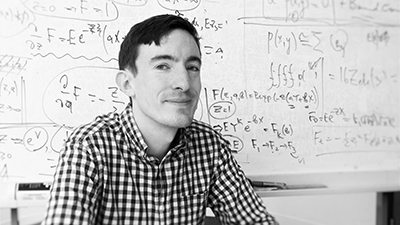 Chris was just one of two people to receive the award in 2016-2017 and one of just 13 people since the award’s inception in 1992. In its announcement, the RSS cited Chris’ “outstanding and diverse methodological contributions to computational statistics and his innovative contributions to bioinformatics and machine learning." 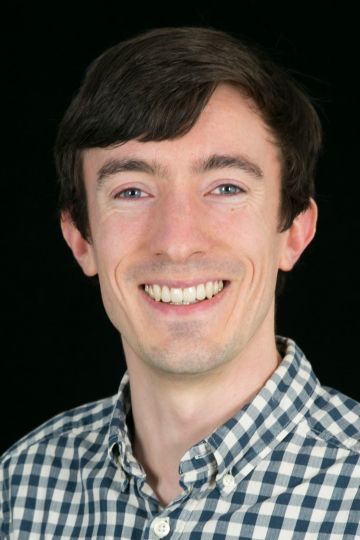 The RSS acknowledged Chris’ “wide-ranging” research in presenting the award. However, the RSS highlighted his research that it says is playing a major role in the development of Probabilistic Numerical Methods, which Chris says has only recently emerged as a coherent research field.

“It’s great to be recognised specifically for that because it’s still quite a young field,” Chris said. “I’m excited because these methods have the potential to impact on how future decisions are made based on computer output, to better understand and mitigate numerical risk.”

Chris will be finishing up with ACEMS and UTS at the end of April. He is moving back to the UK to start as a Senior Lecturer in statistics at Newcastle University. Beginning in June, he will be seconded to the Alan Turing Institute in London, as a group leader for the Programme on Data-Centric Engineering.

Chris will officially be awarded the RSS Research Prize in September, at the RSS 2017 Annual Conference in Glasgow, UK.