Virtual Public Lecture - How to evaluate evidence in a criminal courtroom

The presentation will be delivered online via Zoom Webinar. Please register your attendance to receive the webinar link. 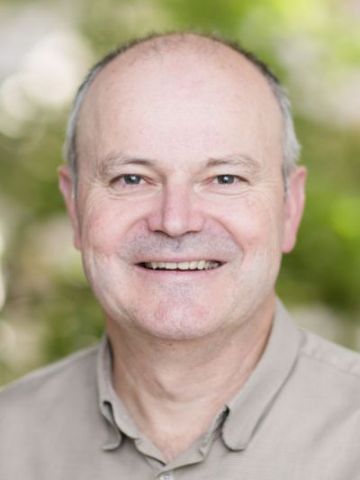 Courts have long struggled with weighing up evidence of a scientific nature, and these problems came to the fore when the introduction of DNA evidence was accompanied by major controversies. Contributions to the debate from scientists (including statisticians) made it clear that many of them were also very poor at understanding evidential weight, and that the paradigms of classical statistics were unsuited to the criminal justice setting and added to the confusion. Slowly, progress has been made using probabilistic modelling aligned with the Bayesian approach to statistical inference, and best practice in evaluating forensic evidence now has lessons for other areas of science, including a response to the so-called replication crisis in science.

Professor David Balding received a BMath from the University of Newcastle (Australia) and a PhD in Applied Probability from the University of Oxford. He then held academic posts in and around London, initially in Mathematics but transitioning through Applied Statistics and Epidemiology, Public Health to Genetics. His research develops mathematical, computational, statistical innovations in population, evolutionary, medical and forensic genetics. He has given expert evidence in many court cases, mostly about interpretation of DNA profile evidence which is the topic of his monograph 'Weight-of-Evidence for Forensic DNA Profiles' (Wiley, 2nd ed 2015). After 30 years in the UK, he returned to Australia in 2014 where he is Professor of Statistical Genetics at The University of Melbourne. He is also Director of the newly-established Melbourne Integrative Genomics (MIG). He is lead editor of the Handbook of Statistical Genomics, 4th ed (2019), with co-editors Ida Moltke (Copenhagen) and John Marioni (Cambridge).