This lecture will be delivered online via Zoom Webinar. Please register to receive your link. 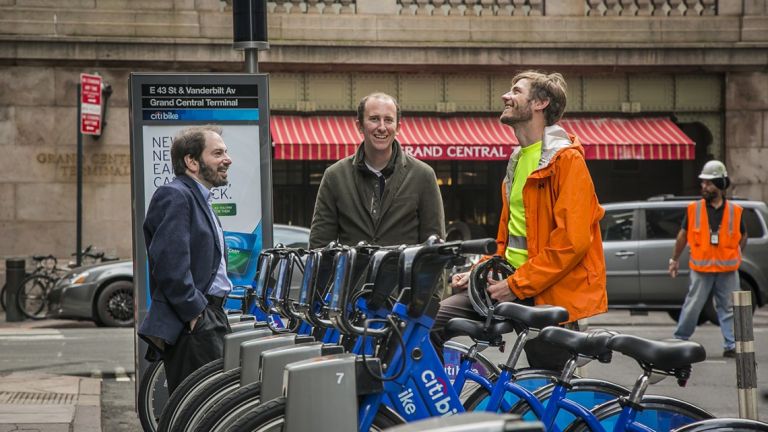 Bike-sharing systems are now ubiquitous around the world, even in the car-centric culture of the United States.

Professor Henderson and his team have worked with Motivate, the operator of the systems in, for example, New York, Chicago, and San Francisco, to innovate methods for managing both their day-to-day operations and to provide insight on several central issues in the design of its systems.

Key questions tackled relate to the placement of bikes and docks, methods to handle surges in demand during peak periods, and the design of a crowd-sourcing scheme to improve "balance" in the system. On this last point, a bike station is balanced if, most of the time, it is neither empty nor completely full. To avoid the former so that people wanting to go for a ride can usually find a bike. And avoid the latter so that bikers returning bikes can find an empty dock into which they can return their bike. 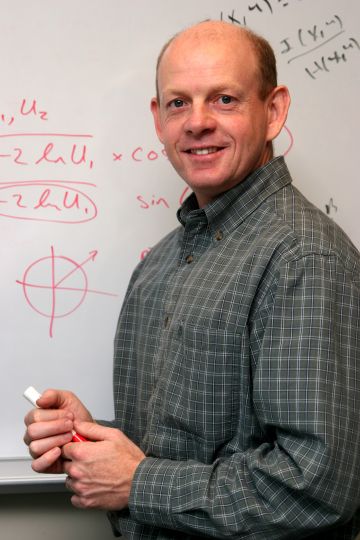 Their work has resulted in fundamental changes in the way Motivate runs its bike-sharing programs. For example, the Bike Angels program in New York City yields a system-wide improvement comparable to that obtained through Motivate’s traditional rebalancing efforts, at far less financial and environmental cost. This required a mixture of statistics, mathematics and computation.

Professor Shane G. Henderson holds the Charles W. Lake, Jr. Chair in Productivity in the School of Operations Research and Information Engineering (ORIE) at Cornell University. His research interests include discrete-event simulation, simulation optimization, emergency services planning and transportation. He is an INFORMS Fellow and a co-recipient of the INFORMS Wagner Prize for his work on bike-sharing programs. He has won numerous teaching awards. He is the editor in chief of the open-access journal Stochastic Systems and has served as the chair of the INFORMS Applied Probability Society. He has previously held positions in the Department of Industrial and Operations Engineering at the University of Michigan and the Department of Engineering Science at the University of Auckland. He likes climbing walls, biking, Harry Potter and being a Dad.