The Quiz will be delivered online via Zoom Webinar. Register here to receive the link.

ACEMS National Science Week Virtual Quiz is 60 minutes of fascinating and intriguing science that promises to be fun for everyone to enjoy! While the panel ponders the series of scientific questions posed to them, we're offering you the chance to test your knowledge and win some great prize packs while you are at it.

So get ready for a fun hour of great scientific discovery and see how much you really do know about science! It's super easy to join in the fun - simply click on the Register here tab to receive the zoom webinar link for the Quiz. 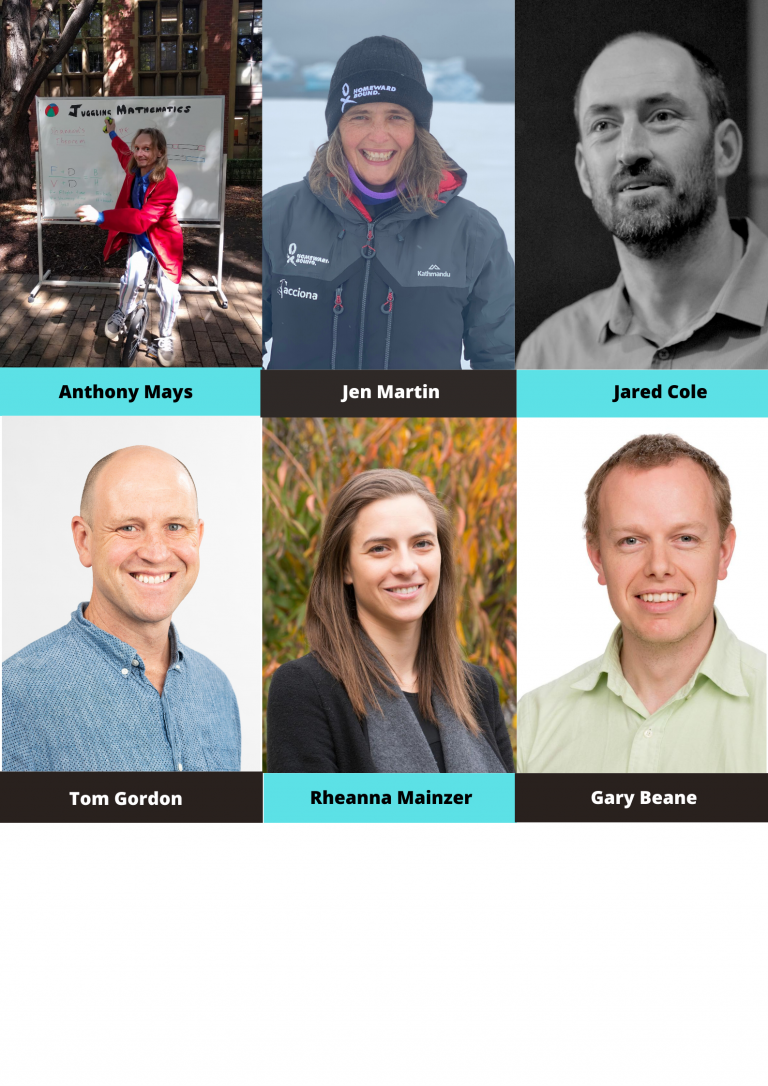 Hosted by the enigmatic Dr Anthony Mays, the Quiz brings together a great cast of panelists whose expertise stretches across the amazing world of science.

Professor Jared Cole is a Theoretical Physicist who specialises in quantum theory and the study of open-quantum systems, particularly when applied to solid-state nanostructures. He has extensive experience in modelling and understanding electron transport, spin physics and decoherence theory, all of which are central to understanding the control and manipulation of excitons. Jared is a Chief Investigator with the ARC Centre of Excellence in Exciton Science.

Tom Gordon studied Astrophysics, Science Communication, Space Science and Education and is currently undertaking his PhD in Physics Education. He is a Senior Science Communicator at the School of Physics at University of Sydney and he loves his job as he gets to work with people with the brains the size of planets! Tom also hosts the popular StemPunkPodcast.

Dr Rheanna Mainzer is a Postdoctoral Research Fellow in Biostatistics and Data Science at the Murdoch Children’s Research Institute. Her current research is on multiple imputation methods for handling missing data. Prior to this she worked as a Melbourne Early Career Academic Fellow at the University of Melbourne.

Dr Jen Martin spent many years working as a field ecologist until she decided the most useful thing she could contribute as a scientist was to teach other scientists how to be effective and engaging communicators. Jen founded and leads the University of Melbourne's acclaimed Science Communication Teaching Program and is a member of the Homeward Bound Teaching Faculty. Jen also practices what she preaches: she’s been talking about science each week on 3RRR radio for 15 years, writes for a variety of publications, MC’s events and was named the Unsung Hero of Australian Science Communication for 2019.

Dr Anthony Mays studied Economics and Science at Monash University, and Honours and PhD degrees from the University of Melbourne. His PhD and later research are in Random Matrix Theory, studying what happens to vectors when they change randomly. It's got all sorts of applications from building mobile phone networks to analysing the skin of cucumbers to attacking the Riemann Hypothesis, the biggest unsolved problem in maths. He gives lots of talks about maths, science, magic tricks and juggling, and is currently writing a book based on his Honours thesis about the maths of juggling patterns. 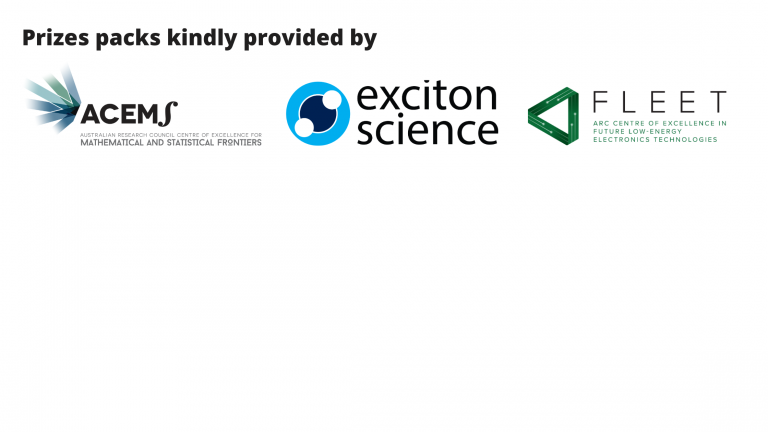